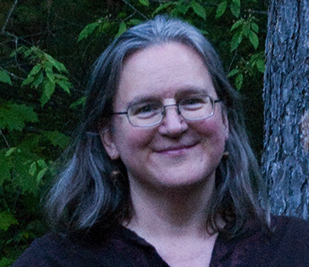 What do you do? Participatory Narrative Inquiry.
What's PNI? People sharing stories for a reason.
What's PNI for? Discovery. Insight. Change.
What do you do again? I help you make PNI work for you. 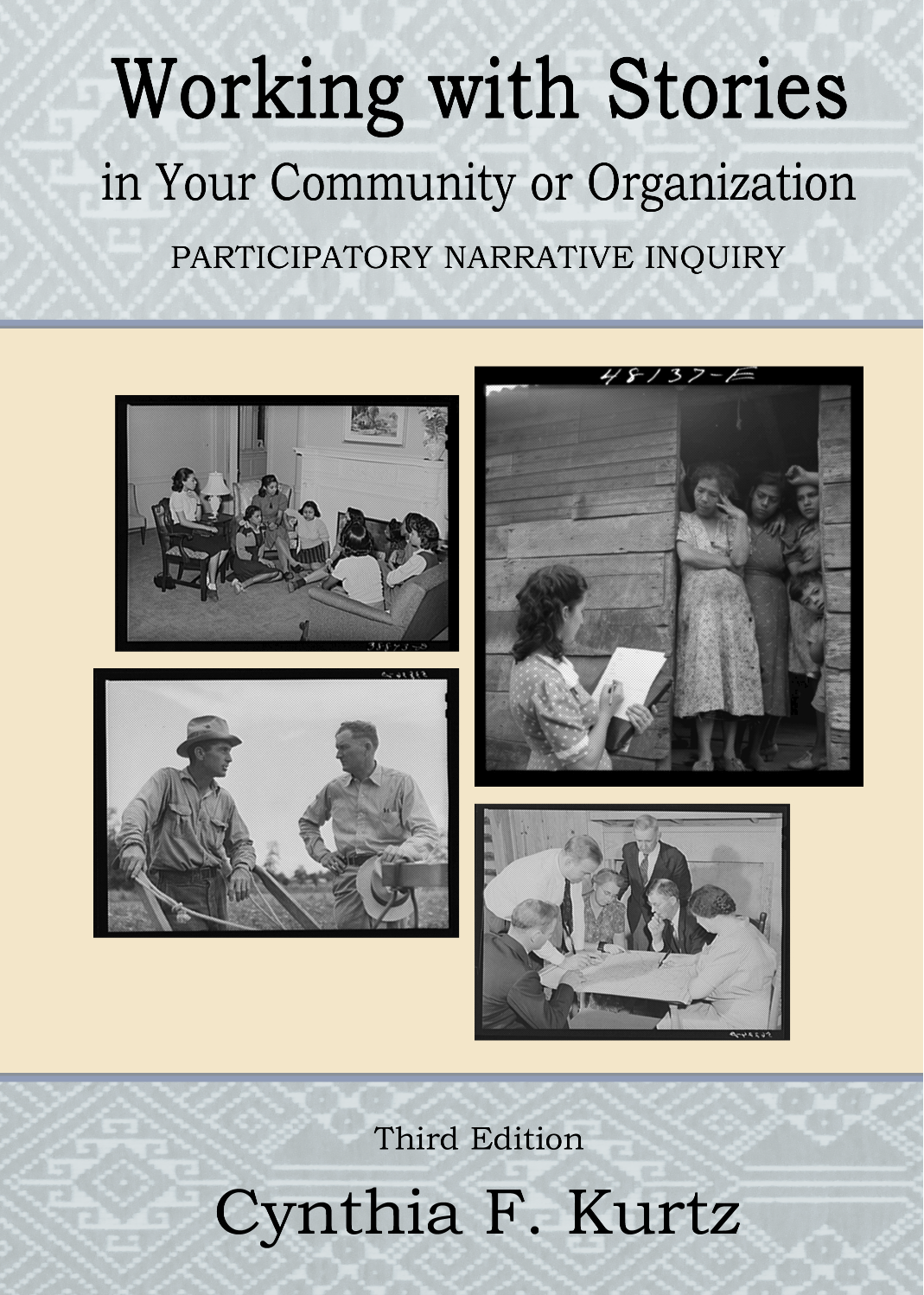 Working with Stories is the definitive textbook on the growing field of participatory narrative inquiry. Based on fifteen years of experience, it provides practical advice on collecting and working with the unique and valuable stories of your community or organization. 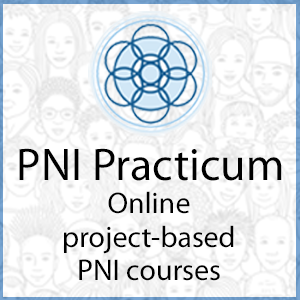 Get your start in PNI with expert help and peer support. Learn more at cfkurtz.com/pnipracticum. 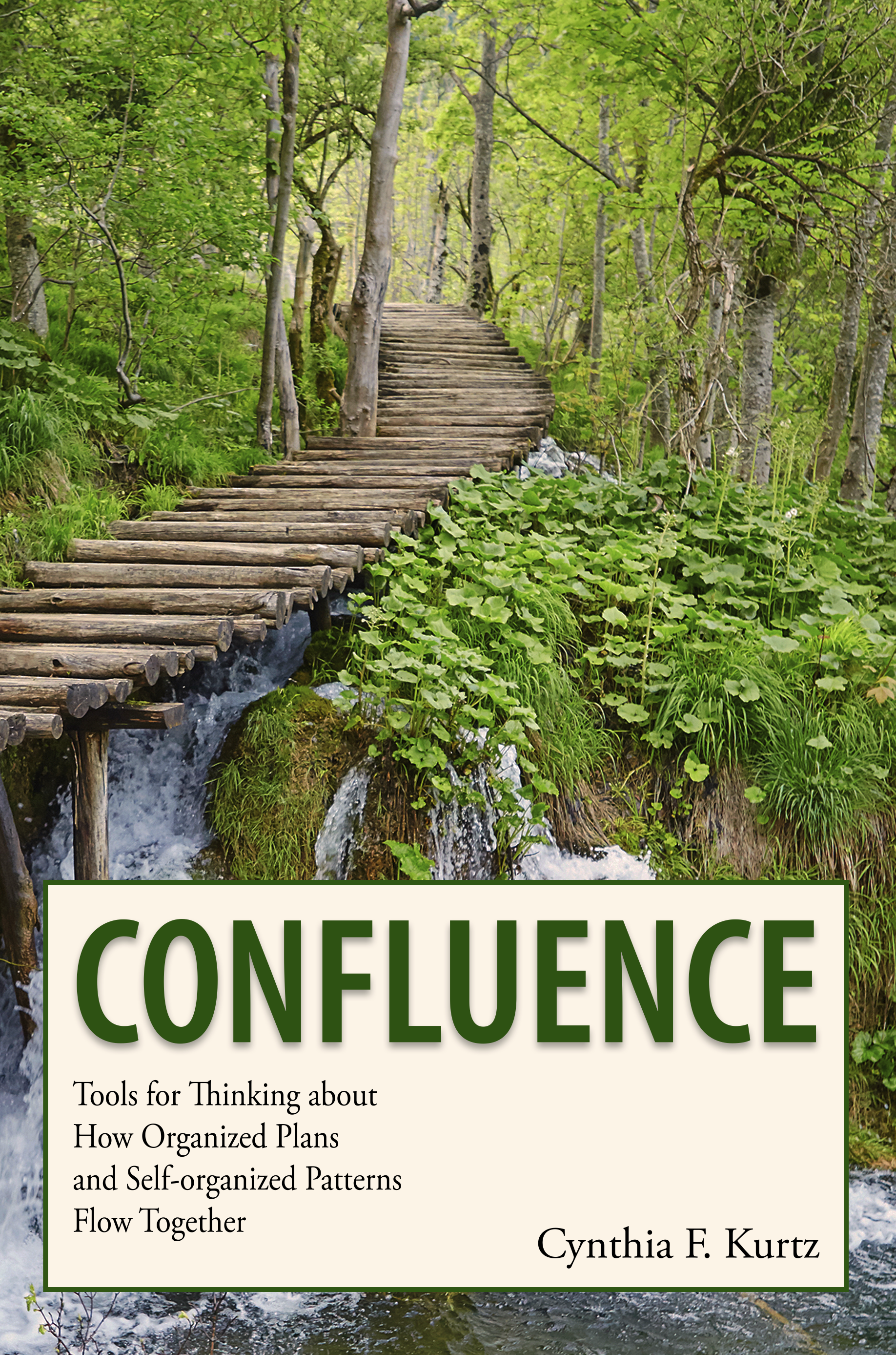 Confluence is a book about working with complexity as it truly exists in human lives and societies: intermingled with intentional actions. The book lays out seven thinking tools designed to help individuals and groups make sense of situations, think about how things got to be the way they are, weigh options, consider risks and opportunities, and understand differing points of view.

Also, I invite you to join me at the Participatory Narrative Practitioner Network, a relaxed group of people who gather to talk about participatory narrative in all of its forms. 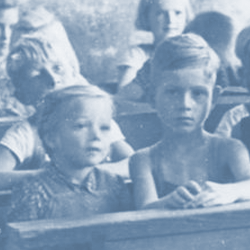 A government education agency discovered that teachers were more likely than students or parents to assume that a fearful child was not trying hard enough.. 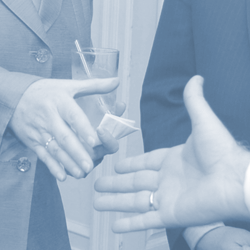 A big company swallowed a little company. People in both groups shared stories to understand how their two cultures could work together. 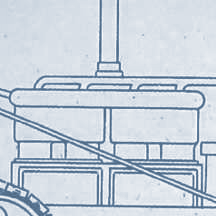 A technical firm incorporated real-life stories into a learning resource that helped employees understand what getting a patent was really like. 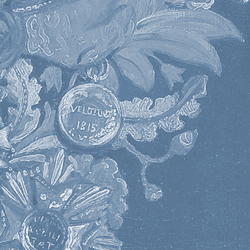 A computer firm helped its executives evaluate their leadership by comparing stories about themselves with stories about other leaders, including historical ones.

Whether you are planning a single story-sharing workshop or a year-long project, I can help you make plans, choose options, deal with problems, and improve your results. I have helped dozens of people and groups carry out successful participatory narrative inquiry projects.

We will schedule a series of Zoom meetings at important times in your project. For example, we might meet as you frame your project, write your questions, discover patterns in your data, plan your sensemaking sessions, and work on your final report. In each meeting I will provide feedback, answer questions, and suggest ideas.

If you want to learn how to use participatory narrative inquiry but don't have a project in mind, I can help you get your feet wet with a small pilot project we design and carry out together. I'm happy to train you or your group.

We will create a training project that works with your background, interests, and ambitions to build your PNI skills through step-by-step practical experiences.

Our ultimate goal will be to advance your skills to the point that you can do your own PNI projects—and develop your own PNI style—without help from me or anyone else.

If you want to do PNI projects, but you don't want to handle the (completely optional) technical side of PNI—managing data, looking for patterns, building reports—I can be your back-end support person.

Once you collect your stories, you can send them to me, and I'll send you a detailed catalysis report like this one. I have created dozens of such reports for satisfied clients of all sizes, and I can make one for you.

When I provide back-end support, I do insist on being involved (or least consulted) in writing the questions that determine the shape of the data. I can't guarantee a useful report without good questions. 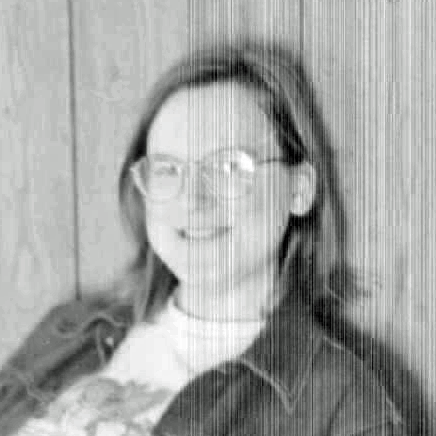 I started my career as a biologist specializing in the evolution of social behavior. I got my B.S. in Biology in 1986 (at Clarion University), and spent five years pursuing a Ph.D. in Ecology and Evolution (at SUNY Stony Brook) before leaving in 1991 with a M.A. degree.

From 1992 to 1998, I worked on various software projects, including educational simulations of gardening and plant growth; GIS software for decision support; an organic foods database system; a payroll system; a database system for insect-host research; and a telephone interview entry system.

In 1999 and 2000 I was a "Technical Supplemental" in the Knowledge Socialization group at IBM Research. I had two main research interests: finding ways to gather and work with stories to help people make sense of complex topics; and finding ways to look at stories and answers to questions about them (especially lots of them) to discover meaningful insights.

In 2001 I began work as a research consultant for the IBM Institute for Knowledge Management. At the IKM I brought my research on stories and questions together with Dave Snowden's and Sharon Darwent's work on similar topics (in IBM's Global Services division) to help clients work with stories for sensemaking and decision support. Dave, Sharon, myself, and a network of IBM consultants developed and refined an approach to collecting and working with stories which is used by many people today. I helped with the formation of the IBM Cynefin Center in 2002 and its splitting off into the company that became Cognitive Edge. Until 2007, I was the group's Director of Research. In that role I researched, designed, built, supported, used, and refined the SenseMaker software suite.

In 2007 I established an independent consultancy practice. In 2008 I wrote the first edition of my textbook Working with Stories. In 2011 I started using the name "Participatory Narrative Inquiry" to describe the approach I continued to develop (and which inevitably began to diverge from the approach I had previously developed with IBM and Cognitive Edge).

In 2014 I finished the greatly expanded third edition of Working with Stories. At that time I also co-founded the PNI Institute to continue research and development in this new field. In 2020 the PNI Institute closed its doors, and I collaborated on the creation of a new group: the Participatory Narrative Practitioner Network. In 2021 I finished my second book, Confluence.